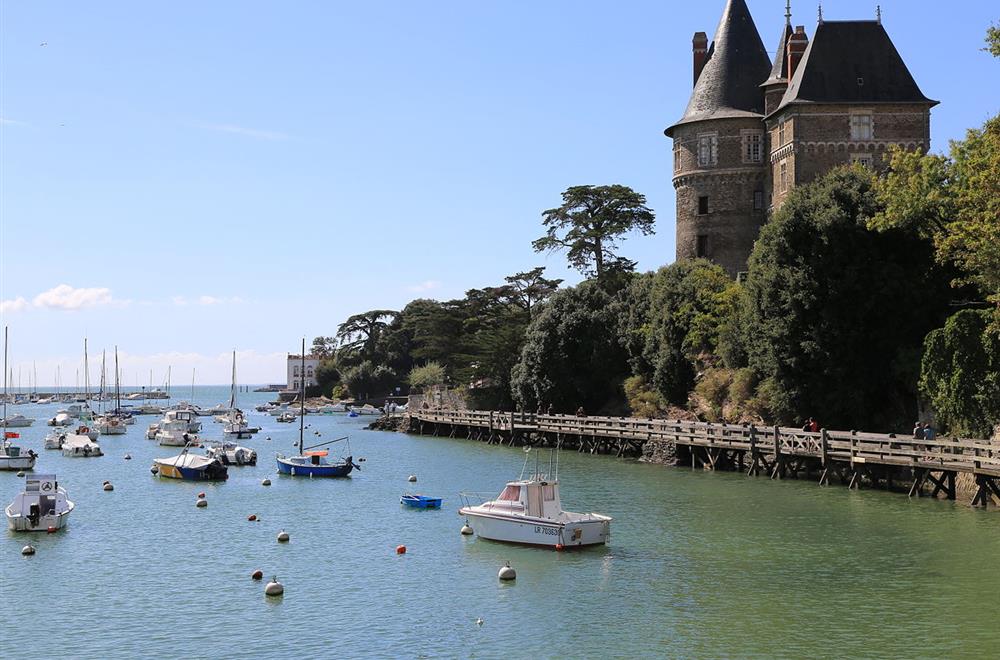 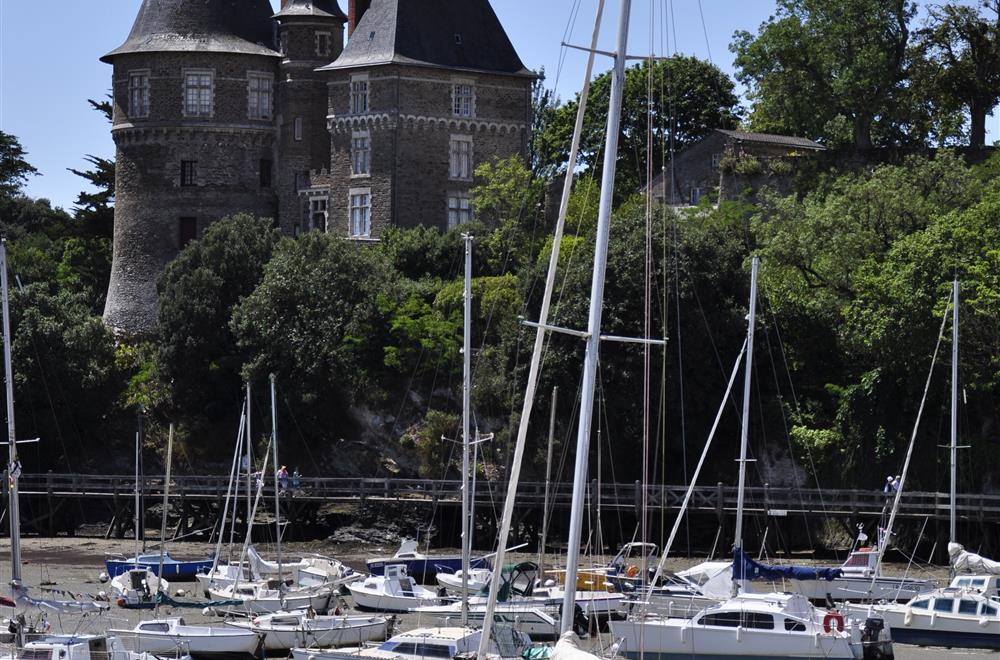 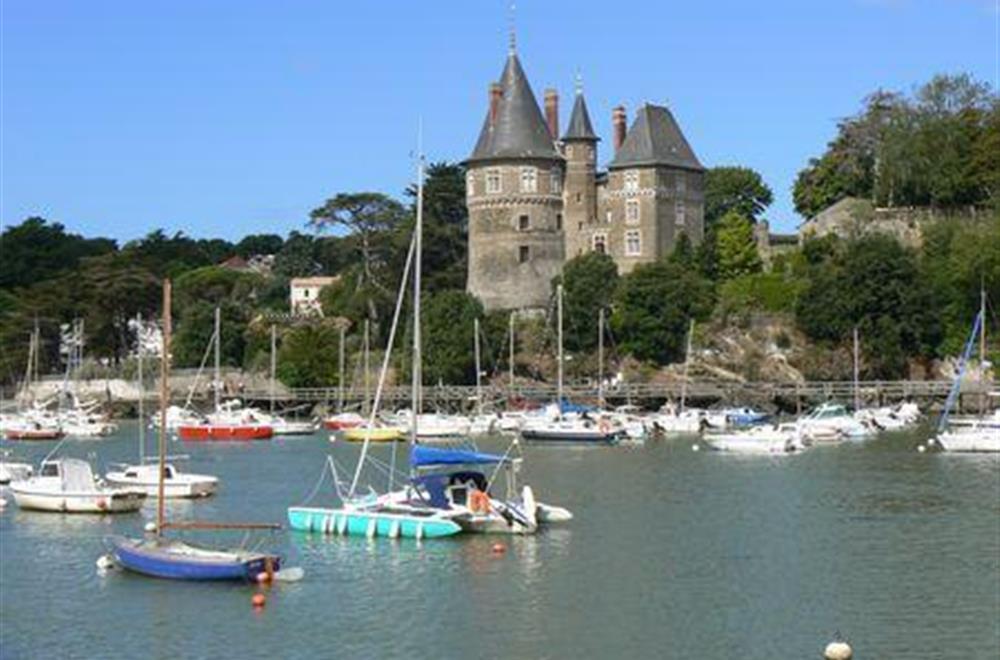 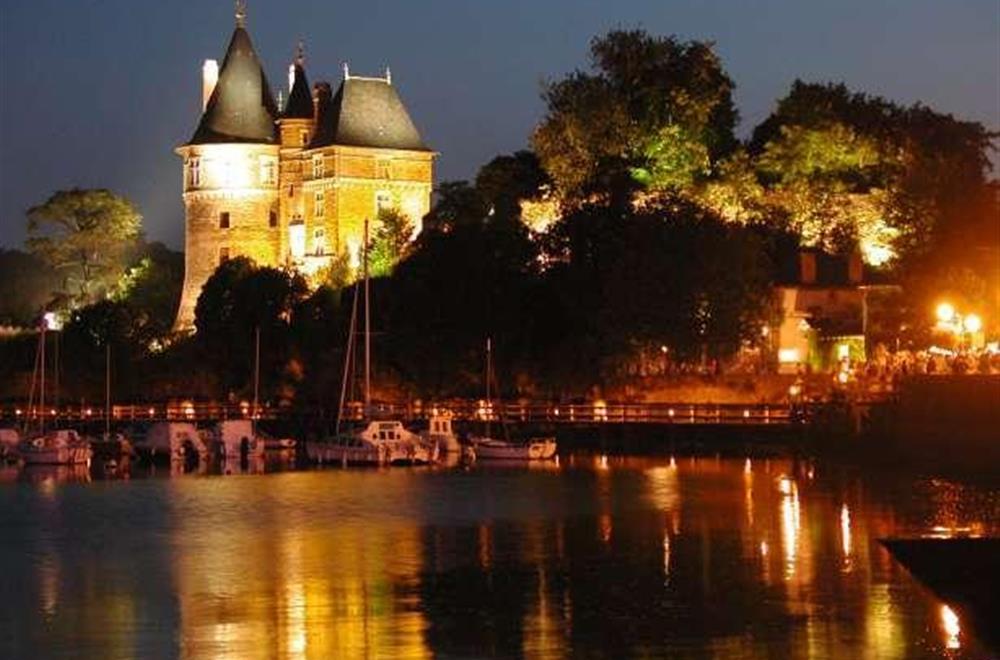 Come and discover this magnificent chateau in the heart of the town centre.
The Pornic Chateau is more commonly known as the "chateau de Barbe Bleue" as it belonged to the famous Gilles de Rais. The chateau is private and cannot be visited. Guided tours of the grounds are available at the Tourist Information Centre.

With the sea on one side, the Pornic chateau was built on a defensive site. Years ago, it was surrounded on both sides. In the 10th century Alain Barbe Torte Duke of Brittany made it into a stronghold. It was occupied by a garrison which protected the entrance to Pornic. In the 11th century, it belonged to the Rais lords who built a new chateau made of stone. The most well known Rais lord was Gilles de Rais during the 15th century. In the 18th century the chateau was owned by the Marquis of Brie Serrant. During the French revolution, his belongings were confiscated and the chateau fell to ruin. At the end of the 19th century the architect Bourgouin gave it the look it has today.

* For further information on the Pornic Chateau